We carry only the very best UK map data available for our home nation, including products from trusted sources such as Ordnance Survey and Ordnance Survey Northern Ireland. Let us help make your UK-based location intelligence solution exceed expectations and deliver eminent success.

The United Kingdom, a leading trading power and financial centre, is the third largest economy in Europe after Germany and France. Agriculture is intensive, highly mechanised, and efficient by European standards, producing about 60% of food needs with less than 2% of the labour force. The UK has large coal, natural gas, and oil resources, but its oil and natural gas reserves are declining; the UK has been a net importer of energy since 2005. Services, particularly banking, insurance, and business services, are key drivers of British GDP growth. Manufacturing, meanwhile, has declined in importance but still accounts for about 10% of economic output. [Source: CIA World Factbook] 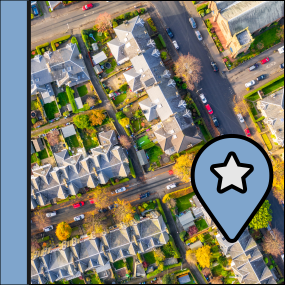 OS Map Data includes a wide range of digital maps and data products from Ordnance Survey – the national mapping agency for Great Britain. It produces and manages data of unparalleled depth, breadth and accuracy, maintaining the definitive record of Britain’s geographic features, relied on by government, business and individuals. 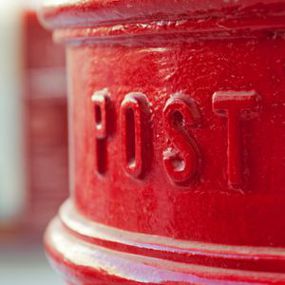 Postcodes are an important tool in geographic planning. Originally developed to streamline postal delivery, postcodes are now commonly referred to as “the new geography”, as they have evolved to become an integral part of the business planning process.

Postcodes centroids (centre points) are suitable for coarse-level searches and geocoding, while regions can be used for visualisation purposes. 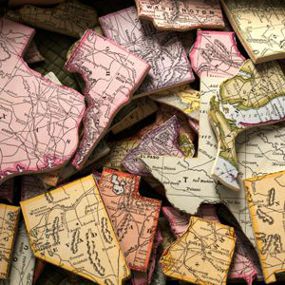 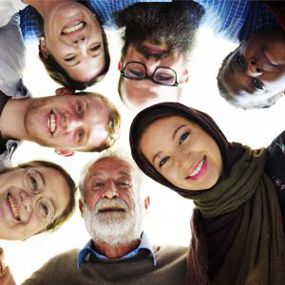 Demographic data presents the latest population and household figures, population by age (5 x 15-year age bands) and sex, as well as the number of unemployed. If the demand for your product or service is dependent on these variables, this data will be fundamental to planning your operations. It can be used to improve customer targeting and help identify market opportunities by geographic area. 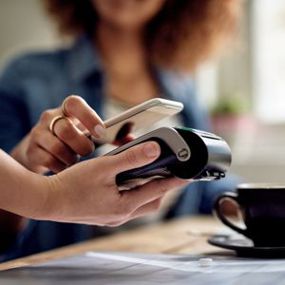 In a competitive retail market, sales, optimisation and growth are critical to survival. All businesses need to know where their customers are located and how much disposable income their target groups possess. Purchasing Power allows companies to target regional markets with increased precision, accuracy and confidence. 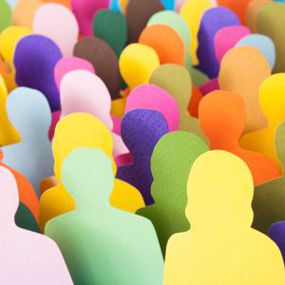 Consumer Profiles uses an innovative model for market segmentation and determination of target groups. It is the first product in its class to offer ten internationally validated consumer styles. Consumer Profiles is based on various segmenting criteria such as demographics, value orientation, mind-set & motivation, consumer behaviour and consumer scope. 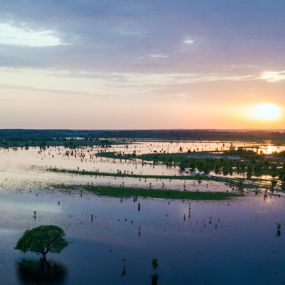 A portfolio of geo-referenced risks & perils data with models for events including flood, subsidence, political risk and climate change. Serving more than just insurers, these products help you evaluate risk to property and assets, improve readiness and bolster your ability to respond and mitigate.

CRESTA Zones help to analyse and present natural hazard risk, based on CRESTA zones, using the system established by the world’s leading reinsurers. While peril-independent, CRESTA (Catastrophe Risk Evaluating and Standardising Target Accumulations) has established a uniform and global system to transfer, electronically, aggregated exposure data for accumulation risk control and modelling among insurers and reinsurers. 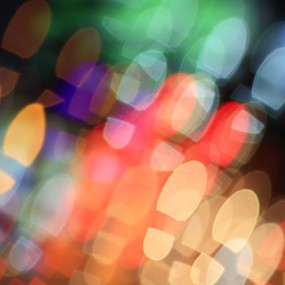 If you have any questions about our UK map data products (technical, licensing, pricing, etc.) or would like to arrange a free personalised demo at a time that suits you, please get in touch using the links above. Alternatively, contact one of our product specialists who will be happy to help you.

Our location intelligence products and services provide great opportunities for resellers, system integrators and data brokers. Contact us today about partnering with Europa Technologies and explore how we might benefit from working together.