The experimental brand of Europa Technologies

The experimental brand of Europa Technologies

Europa Labs is the experimental or “skunk works” brand of Europa Technologies. It is responsible for working on innovative location intelligence projects and cartographic works, often without a client or sponsor. 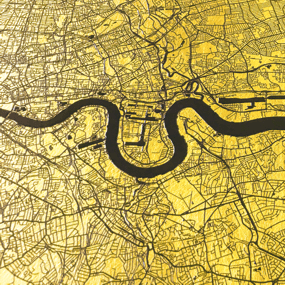 Streets of Gold is a spectacular map of greater London created on a base of 24 carat gold leaf and was a collaboration between Europa Technologies and artist Ewan David Eason. It is based on the folklore tale of “Dick Whittington and his Cat” in which he believes the streets of London are “paved with gold”. 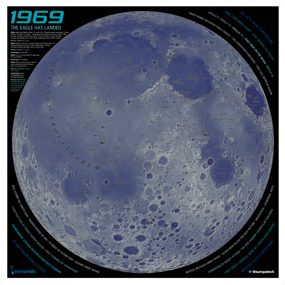 In 1969, the first manned moon landing and subsequent moon walk, was one of the most remarkable events in human history. The NASA crew of Apollo 11, Neil Armstrong, Buzz Aldrin and Michael Collins will forever be remembered for their achievement in July 1969. This map celebrates the Apollo 11 moon landing and other events from this remarkable year. 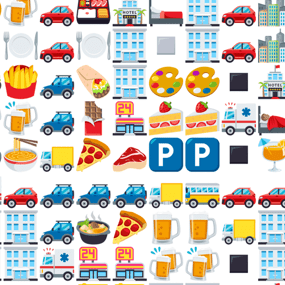 The Emoji Map of San Diego contains 48,400 ideograms representing an area covering the Gas Lamp Quarter in the south up to the airport, Balboa Park and the world-famous San Diego Zoo. Over 330 different emoji characters were utilised, including those supporting diversity. Some fun and mischievous features were added, including a unicorn and “Bob” the zombie – both set as challenges for viewers to find. 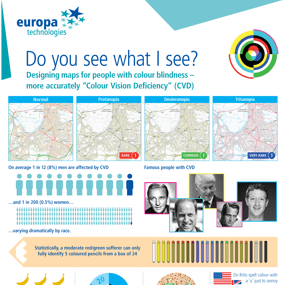 Do you see what I see?

“Do you see what I see?” is an infographic designed to be educational and to make cartographers aware of issues which may make their maps less accessible to people with colour blindness – more accurately Colour Vision Deficiency (CVD).

Do you see what I see?

The origin of “skunk works”

Conceived in 1943, the Skunk Works division of Lockheed Martin was formed by chief engineer, Clarence “Kelly” Johnson, and tasked to build America’s first jet fighter. A prototype of the P-80 Shooting Star was created just 143 days later. Johnson went on to field requests for aircraft with specifications which read like works of pure fantasy. Handpicked teams of engineers were assembled to make the impossible possible. The Skunk Works were responsible for several iconic aircraft, including the U-2, SR-71 Blackbird and F-117 Nighthawk. The name originates from a satirical comic strip called “Li’l Abner” and an area known as the “Skonk Works”. 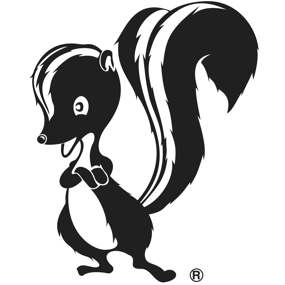 If you have any questions about the work of Europa Labs or have an idea you would like to share, please contact a member of our team who will be happy to help you.