The Emoji Map of San Diego contains 48,400 ideograms representing an area covering the Gas Lamp Quarter in the south up to the airport, Balboa Park and the world-famous San Diego Zoo. Over 330 different emoji characters were utilised, including those supporting diversity. Some fun and mischievous features were added, including a unicorn and “Bob” the zombie – both set as challenges for viewers to find.

The Emoji map of San Diego

From their use in mobile messaging and social media, emoji have become a popular cultural phenomenon. The Oxford Dictionaries’ Word of the Year 2015 was the symbol for a face with tears of joy. In 2017, there was even a Sony motion picture featuring emoji characters.

This print is a prototype large-format map of the city of San Diego (California, USA) made completely from emoji ideograms. The map was produced at a little over 2m square in size.

Except for some cosmetic features and finishing touches, the map was produced completely programmatically from data. This was an important design goal as an automated production process increases commercial viability. It is possible to produce custom emoji maps for any location on demand.

Periodically, new emoji are introduced and supported by the Unicode character encoding standard. One notable development in recent years has been the support for diversity. For example, ideograms of people which were previously only supported in Simpsons family yellow, are now also available in five different human skin tones. With other variable factors, such as gender, age and family unit, there are many combinations available – perhaps too many for a human cartographer to manage in a balanced way. A key advantage of programmatic production has been that varying elements can be introduced to support diversity in a fairly-weighted or completely random way. For example, take a look at the spectators at the baseball stadium or the people walking around the parks or convention centre. 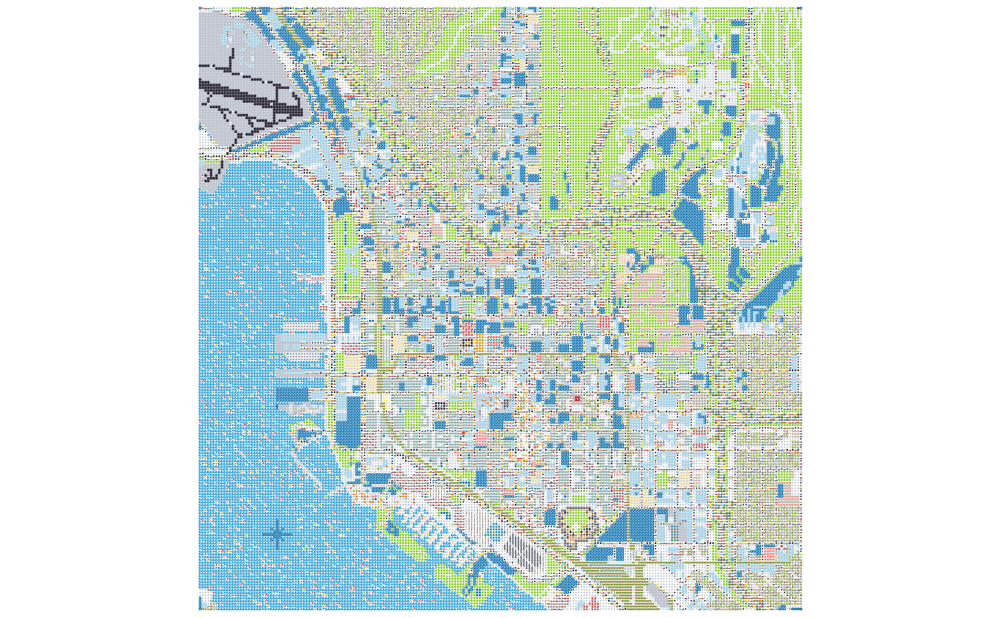 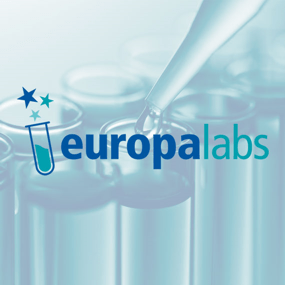