Global Insight can underpin Location Intelligence solutions requiring global search and geocoding capabilities plus essential base mapping. It is ideal for highlighting the location of a place against a simple but accurate political map of the world.

Global Insight offers 1:1,000,000 scale digital mapping for the entire world. With coverage divided by feature over a number of intermatching layers, it is an ideal data set for global location mapping.

The comprehensive places gazetteer of Global Insight can provide a superior match rate for your global searches and geocoding. 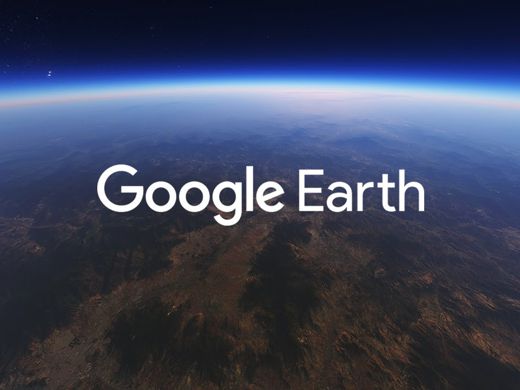 As featured in Google Earth
and Google Maps

The international/national boundaries and place names of Global Insight can be found within the ubiquitous Google Earth and Google Maps services. Through this long-standing integration, Global Insight has been seen by over one billion people, approximately one in seven of the world’s entire population.

There are an unlimited number of uses for Global Insight. Potential applications include: 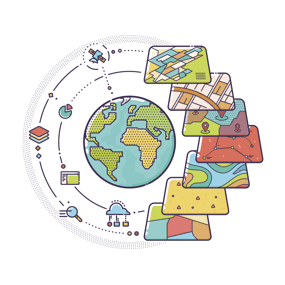 Global Insight is available in many popular GIS formats, including:

Global Insight can be licensed for a single user, multiple users, server or corporate use. The product is provided subject to our standard End User Licence Agreement (EULA) for global data products. Additionally, attractive licensing terms are available to organisations who wish to integrate Global Insight into their own software products and services.

Please contact us to discuss your specific requirements and request pricing information. 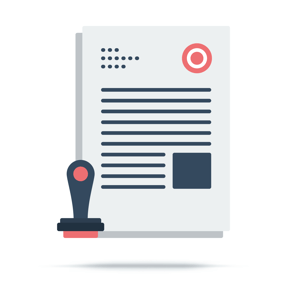 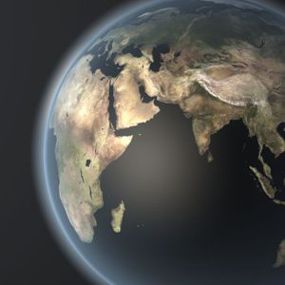 Global map data is a cornerstone in the history of Europa Technologies. Our market-leading data products are the choice of SMEs, prestigious Fortune Global 500 companies, governments and missions of the United Nations. As a result of a long-standing integration with Google Earth and Google Maps, our global data products have been seen by over one billion people, approximately one in seven of the world’s entire population.

Arrange your digital map licensing though us with the assurance of great value from your data investment.

If you have any questions about Global Insight or would like to place an order, please contact one of our experienced consultants who will be happy to help you. Alternatively, for a deeper look, please join us for one of our regular webinars.

Map data products and services from Europa Technologies provide great opportunities for reseller partners, system integrators and data brokers. Contact us today about partnering with Europa Technologies and explore how we might benefit from working together.