Europa Technologies is pleased to announce a new vector tile service for OS MasterMap Topography Layer as the latest addition to the viaEuropa platform of web services for Ordnance Survey digital map data. 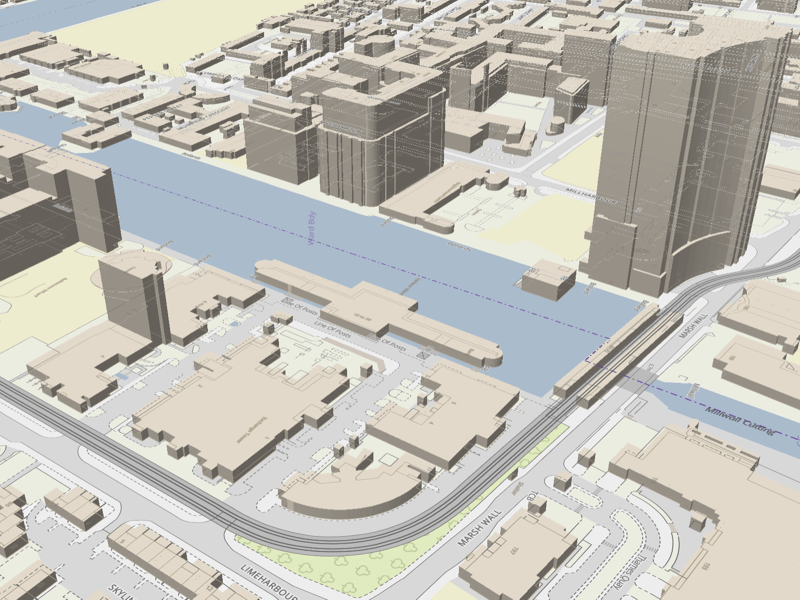 Vector tiles are quickly becoming a popular alternative to traditional raster tiles due to their efficiency and flexibility. They contain actual vector data which can be rendered in software client-side (such as by a web browser) rather than server-side. This allows maps to be dynamically styled and produced at a resolution optimised for the target device. They are also lightweight in size which makes them very fast to consume, even over modest data connections.

Vector tiles can already be used within a growing range of mapping applications and APIs. On a path to standardisation, the Open Geospatial Consortium (OGC) is currently conducting a pilot on vector tiles with cases to extend WFS and WMTS.

Warren Vick, Founder & Director, comments, “We are thrilled to be the first organisation to demonstrate a vector tile service for OS MasterMap Topography Layer for the whole of Great Britain. Support for vector tiles was developed in response to customer feedback. We were delighted to meet this challenge and support this exciting method of delivering high quality cartography through our award-winning viaEuropa platform.”

The new service will initially be available as a beta test for existing viaEuropa customers with a full service scheduled for Q1 2019.

viaEuropa is available directly from Europa Technologies For UK public sector organisations, it can be found on the Digital Marketplace, the home of G-Cloud 10, at: https://www.digitalmarketplace.service.gov.uk/g-cloud