Skip to content
Coverage maps need not be confusing

Coverage maps need not be confusing

The good, the bad and the ugly of mapping in telecommunications

In late 2014 the United Kingdom government said it would like mobile operators to share coverage to cut out so-called “notspots”, or areas where there is no signal. Naturally, there has been some resistance to imposed domestic roaming as coverage is traditionally a major differentiator between mobile operators. Underpinning some of the arguments in support of national roaming is a number of cellular coverage maps. Sadly, many of these are cartographically quite poor and are limited in carrying their message. This is true of many maps used to depict coverage, whether wired or wireless services. However, coverage maps need not be confusing. 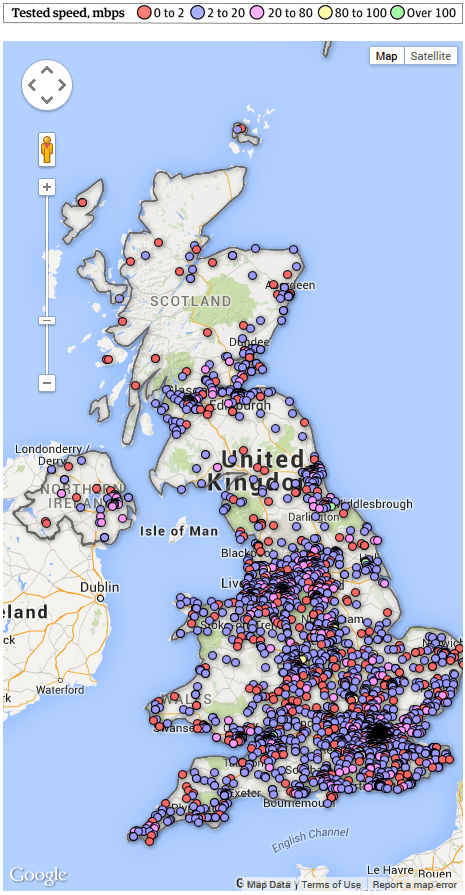 This map from the Guardian (a UK newspaper) website represents wired broadband availability and performance, based on reports submitted by the public. This map illustrates two important points:

Coverage maps are useful and powerful modes of communication, but this must come with a degree of responsibility. Some key factors to consider are: 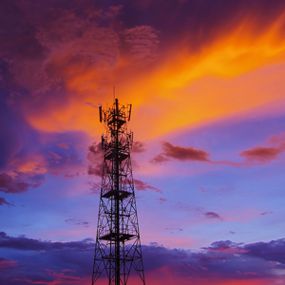